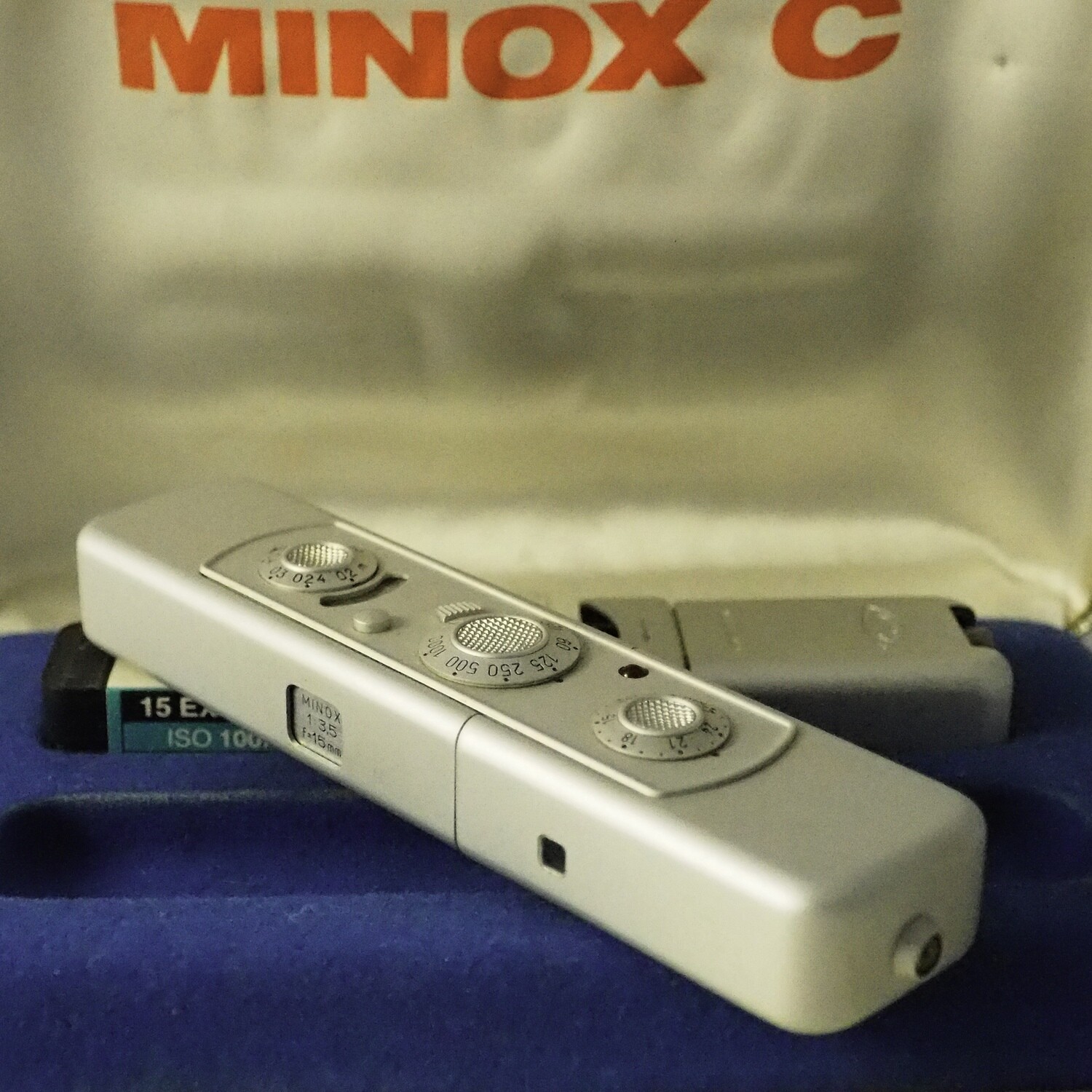 The 007 Spy camera in a rare mint condition. Never used!

Sold in original box with film and flash accessory.

Subminiature espionage camera · 1969-1978
Minox-C is a subminiature camera for 8 x 11 mm film, developed by Minox in Germany as the successor to the Minox B. For many years, Minox subminiature cameras were amoung the worlds most famous spy gatgeds, right until the end of the Cold War in the early 1990s. The Minox-C was in production from 1969 to 1978, after which it was succeeded by the smaller Minox-LX.

At first sight, the Minox C is similar in design to the Minox B. There are, however, a few significant differences. The selenium-type light meter of the Minox B has been replaced by an Cadminum Sulfide one (CdS) which is present at the front right of the camera (the small square).

Furthermore, the camera has an electronic shutter, rather than a mechanical one. For both these features, the camera requires a battery, which is installed in a compartment to the right of the light sensor. As a result, the camera is significantly larger than the Minox B.

When closed, the camera measures 120 x 27 x 15 mm, which is over 2 cm longer than the Minox B! This makes the Minox C the largest subminiature camera ever produced by Minox. It does, however, also have advantages over the Minox B. For example, when opening and closing the camera, the film will only be advanced when a picture was actually taken, whereas the Minox B advances every time the camera is closed. The Minox C lens has a fixed aperture of f/3.5 and can focus from 20 cm to inifinity. Between 1969 and 1978 a total of 173,594 units were made. 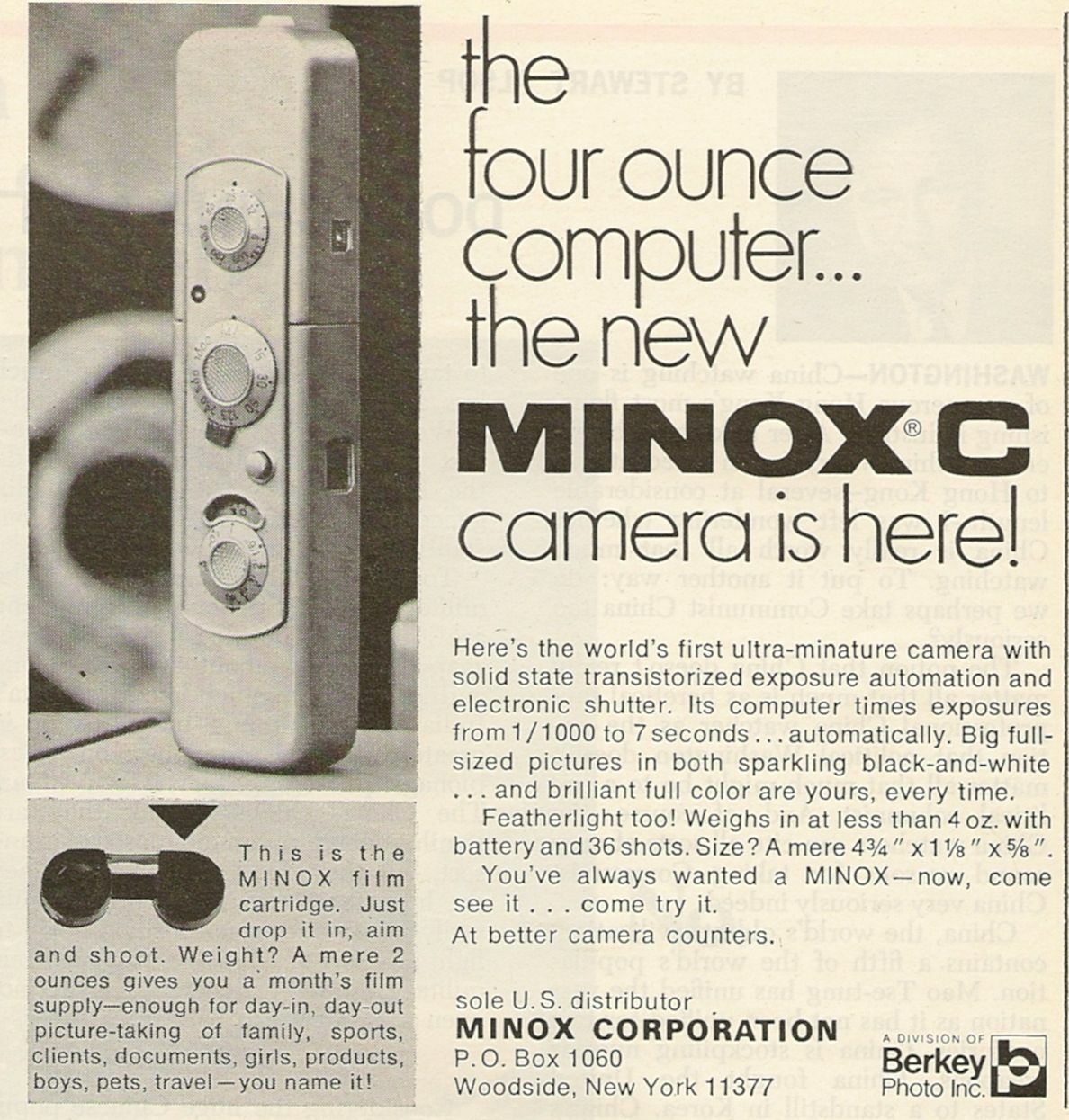 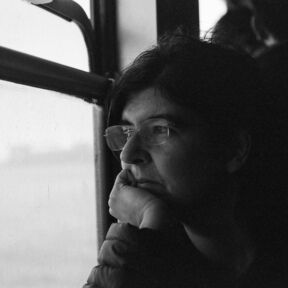